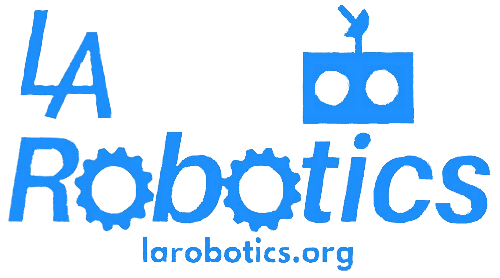 LeRoy is a retired software engineering manager who has enthusiastically supported youth robotics since his twin sons joined a high school robotics team in 2001. From 2007 to 2014, he volunteered as the Los Angeles Region FIRST LEGO League Operational Partner, growing that program from 75 teams to 300 teams. For the next three years, he worked part time as a Regional Support Manager for the Robotics Education & Competition (REC) Foundation, helping grow the VEX Robotics programs in California from under 700 teams to over 1600 teams. LeRoy retired from the REC Foundation early in 2017, but he is still passionate about growing the VEX IQ Challenge robotics program in the Los Angeles area. LeRoy was inducted into the REC Foundation STEM Hall of Fame as the 2018 VEX IQ Volunteer of the Year at the 2018 VEX World Championships in Louisville KY. LeRoy is also passionate about education. He holds a Lifetime Secondary Teaching Credential in Math and Physics. He has taught math and robotics. He served on the Board of the Manhattan Beach Education Foundation for ten years, on the Board of the Manhattan Beach Unified School District for four years, and on the Board of the Southern California Regional Occupational Center for three years.